Surprise podcasts from your friends at Jupiter Broadcasting

After months of preparation, Texas Cyber Summit has come to a close. It’s almost hard to believe how quickly it went all went by.

We kicked off the Summit with a Hacker Family Dinner, complete with a birthday party for myself and my partner in crime Allie. We had a little bit of fun with the birthday cake, challenging the stigma of what a hacker looks like from: 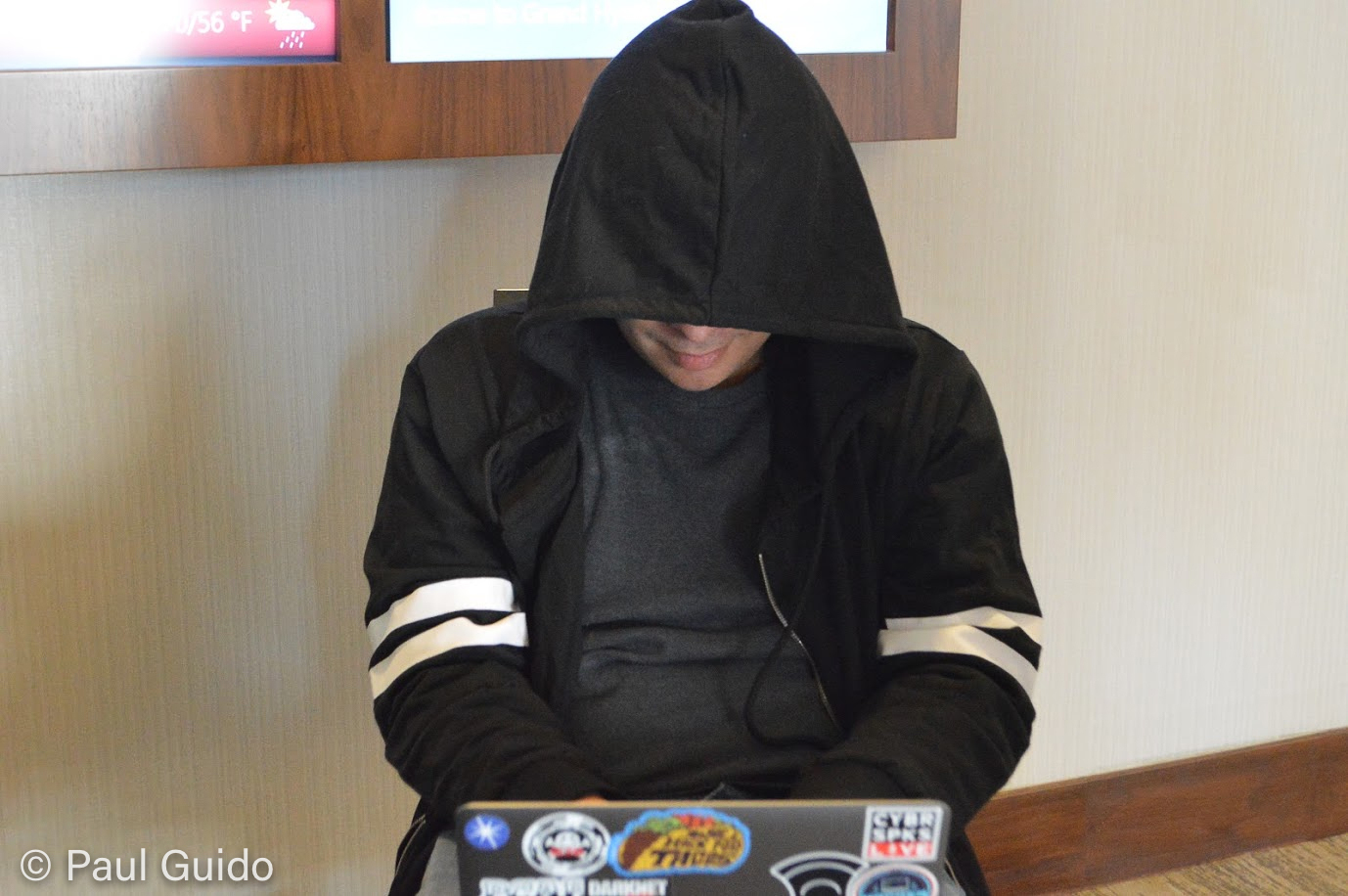 Thanks, Paul Guido for photographing and to Nux for being our stereotypical hacker model. 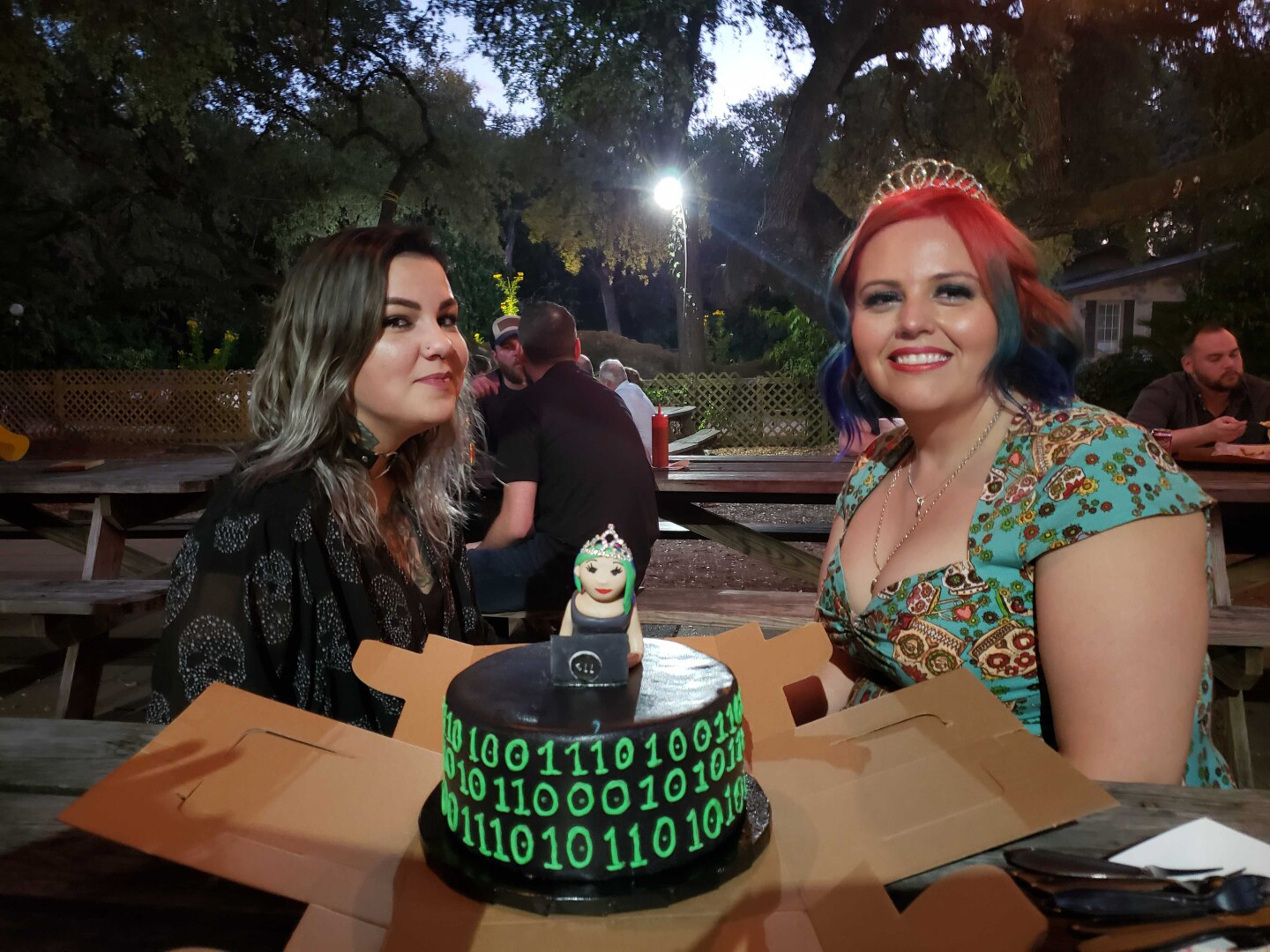 We were ecstatic to be joined by a multitude of our extended Jupiter family. We had representation from California, Washingtin, Washington DC, Tennessee and of course a whole slew of our hacker family from all around Texas. The next day kicked off all the action on the Bee New track. 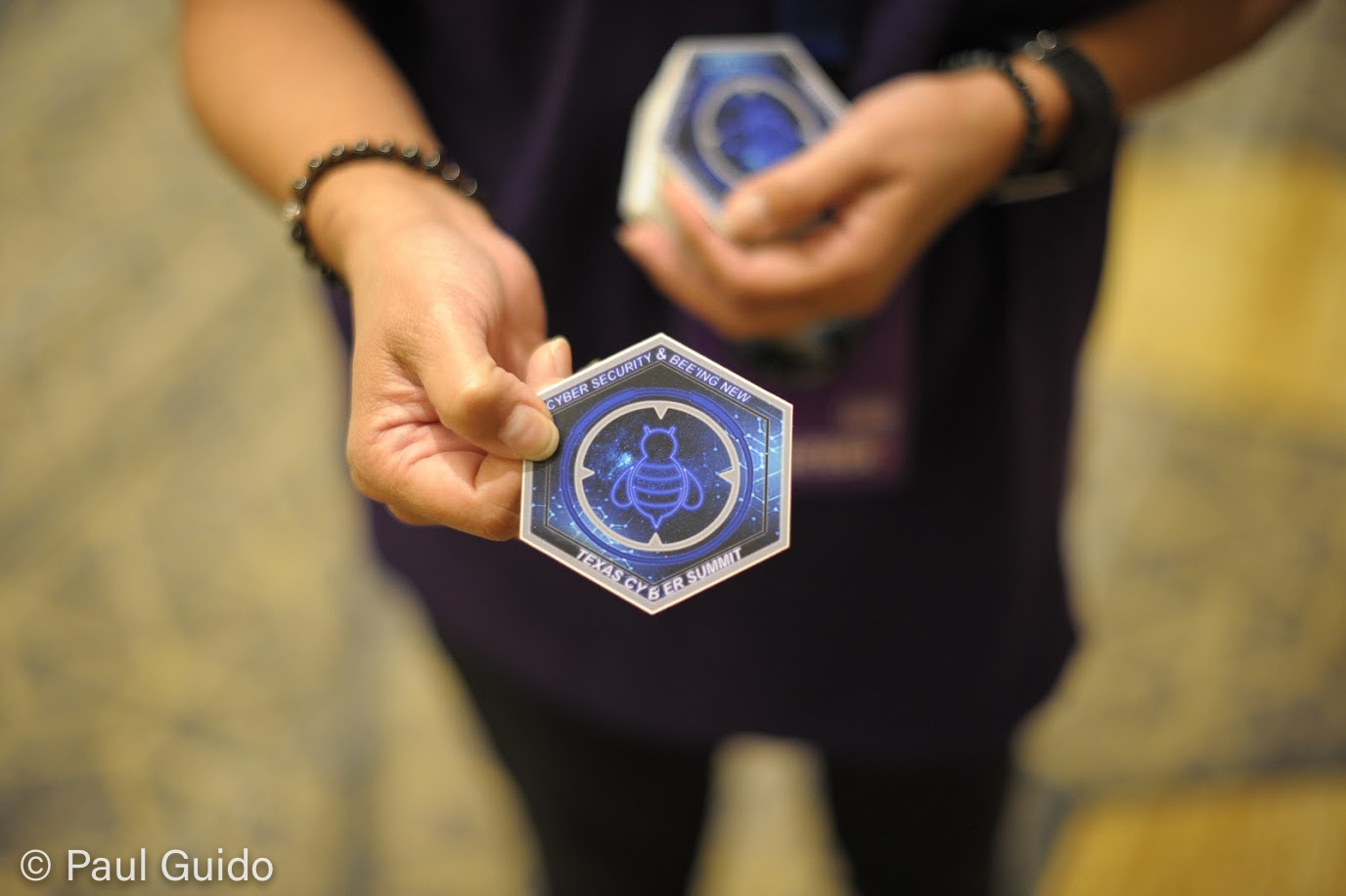 This is where a colorful bunch of amazing misfits helped me put together three days worth of workshops and talks designed to help those who were trying to find their way in to InfoSec. Madhatt, self proclaimed prolific Information Security Mercenary, started us off the first day by leading us through a journey of understanding what NMAP is including how it can be used as an intelligence gathering tool.

He returned the second day to walk us through an Introduction to Information Security, discussing the differences between the Red and Blue teams. As well, he addressed the common misconception that Information Security is centered around pentesting. He also illustrated to attendees that being new does not mean being ill prepared. Attendees were able to share what their current profession was and Madhat would walk them through how their current skill set can be leveraged as a tool. Phillip Wylie is a Principal Penetration Tester for a top 10 national bank, Adjunct Instructor at Richland College, Bugcrowd Ambassador, and The Pwn School Project founder. He took time out of his busy schedule to run several workshops and deliver his The Pentester Blueprint: A Guide to Becoming a Pentesternot once, not twice but THREE times to appease the crowds gathered outside the room once we met capacity. 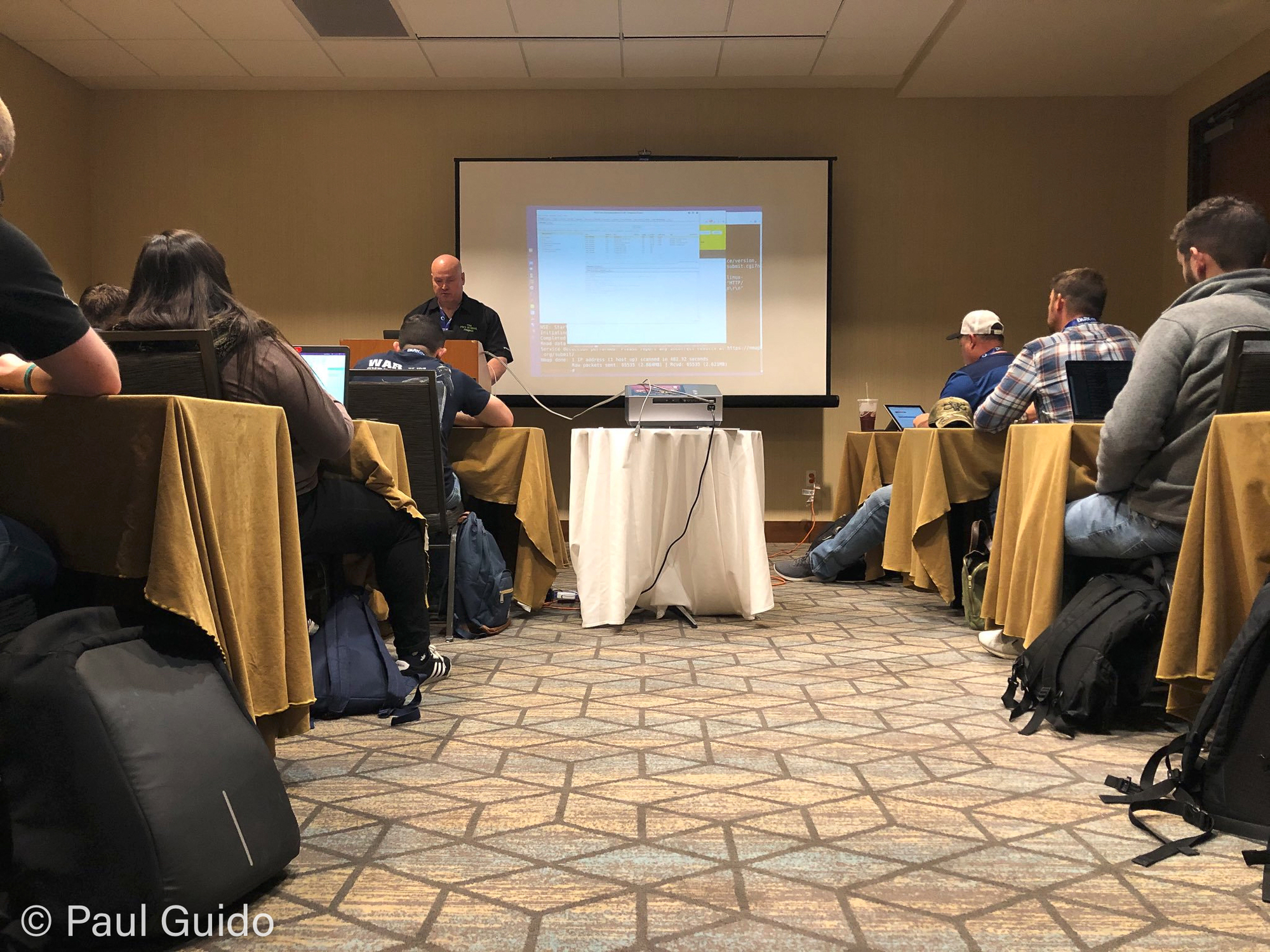 Allie Barnes wrapped up day one with From Zero to Hero: Drop out to Engineer, detailing being in the industry but not coming from a conventional background to becoming an Ops Engineer at Infocyte and CTO for BADASS ARMY. She helped to provide a reference point for others on where to start their journey. 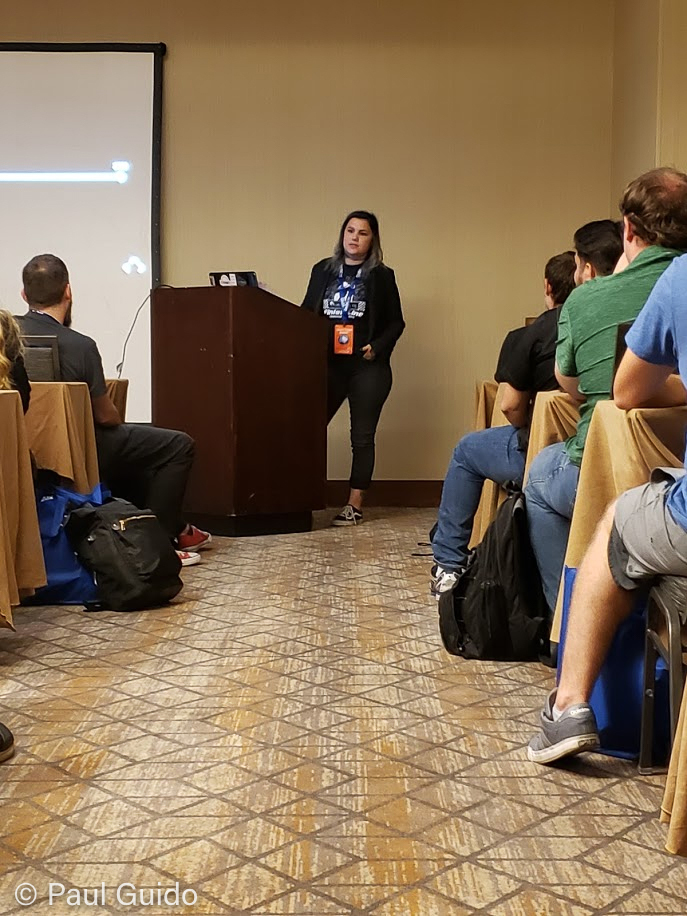 Not to show favoritism, but the best part of the conference for me was Saturday. I was able to turn the reins of the track over to my amazing volunteer team and dive into the world of Capture the Flag. The Blind Hacker was kind enough to fly down to Texas in order to teach us the ABC of CTF. In his course we covered the different styles of CTFs from Jeopardy style where categories that allow you to obtain flags range in topic and point value to OSINT (Open Source Intelligence) CTFS allow you to help by working to gather clues in real active missing persons cases. 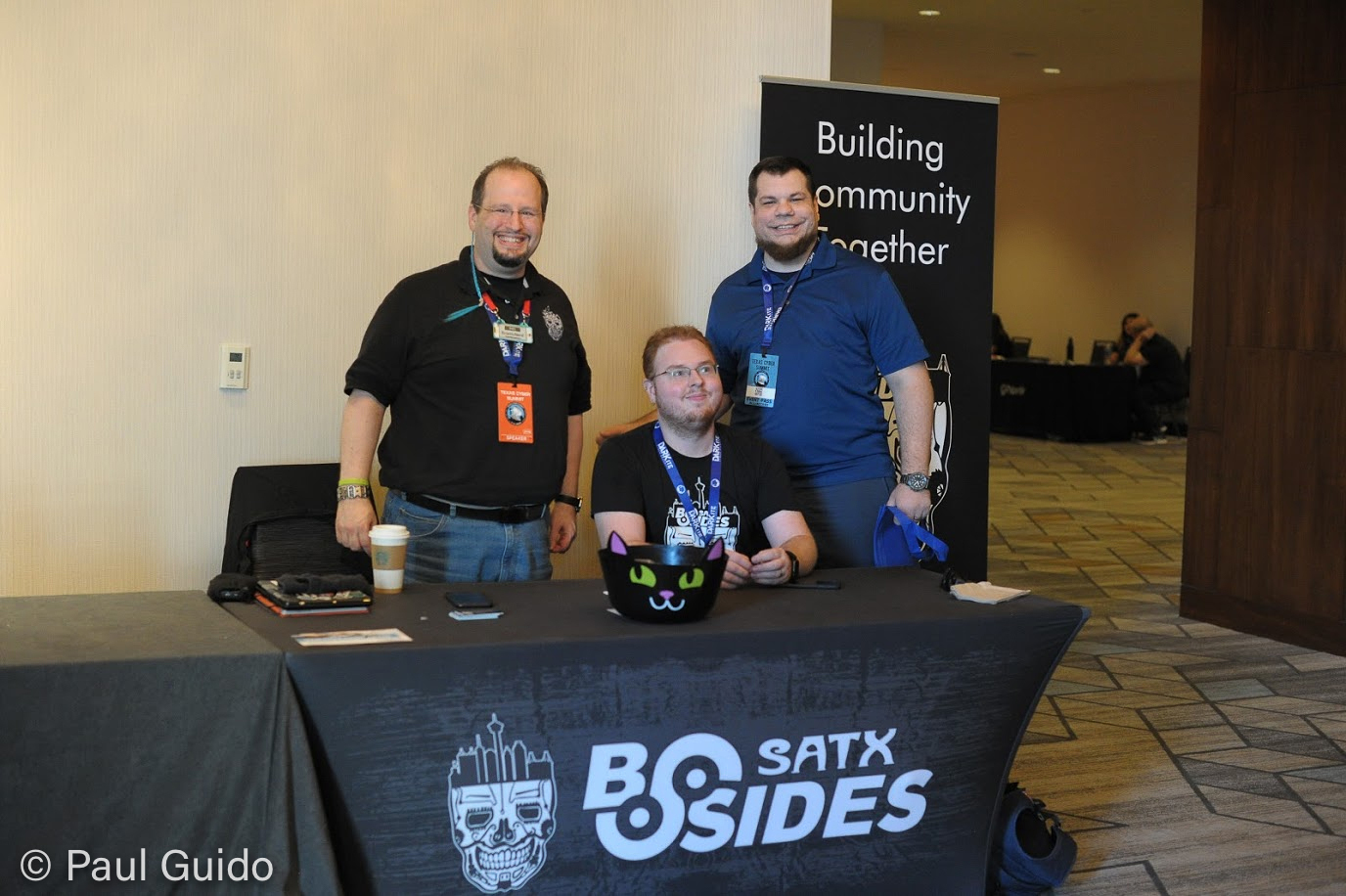 The Be New track wrapped up with a capture the flag event sponsored by Prevade.com and Bryan McAninch. I would apologize for not having photos of this event, but I was enraptured in the game and am happy to report that I was able to capture my first flag by finding hidden meta-data inside of a photograph. Then, thanks to Allie’s help, I was able to find a second flag hidden away in a binary file. It was a great experience and I cannot wait to do it all again!

Good bye till we meet again on our next adventure, Jupiter family!